Vijayanjali Acupressure Center is run by a team of experienced and trained acupressure therapists whose goal is to spread awareness of acupressure therapy as an effective treatment without side effects that’s affordable and accessible to all.

Various streams of acupressure such as Sujok, TCM, EAV, Ayurveda and Yogic Acupressure  are used at the Center to treat patients suffering from acute problems such as migraines to serious infections such as dengue, malaria, chickenguniya, hepatitis, etc., to chronic ailments such as diabetes, coronary disease, arthritis, and Parkinsons. 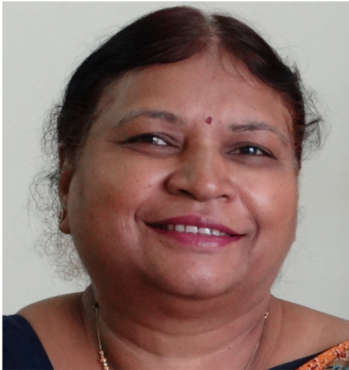 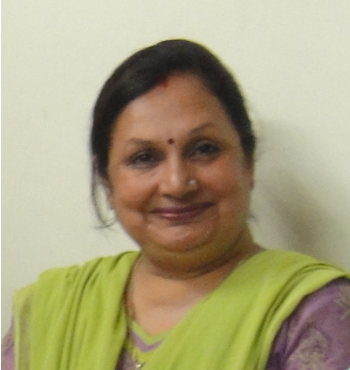 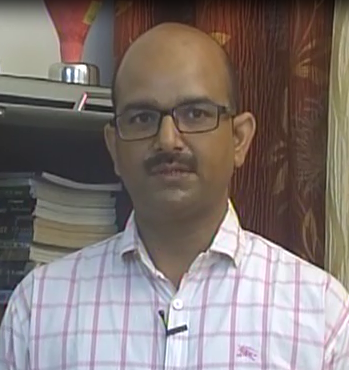 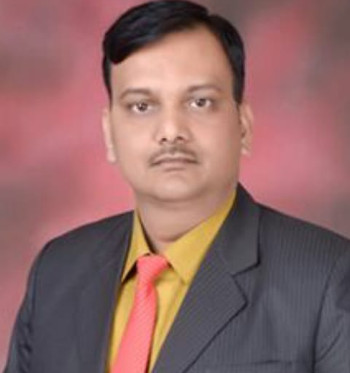 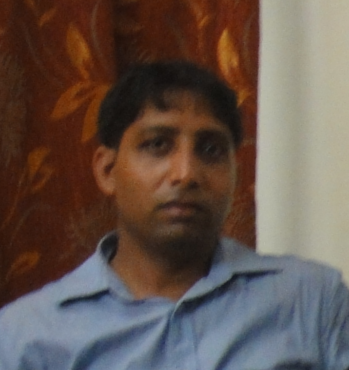